Kanye West is making a gigantic contribution toward relief for the brave men and women who put their lives on the line to battle the California wildfires.

Audience sources tell us Kim Kardashian will appear on ‘Ellen’ Wednesday and drop a massive surprise c/o her hubby. We’re told during the show, Kim and Ellen shift their focus from Kim’s new Glam Bible — from her cosmetics company — to the devastation of the wildfires.

Our sources say Kim revealed she and Kanye had a serious discussion on how they could ease the burden on those tasked with battling the inferno, and Kanye put an immediate plan into action.

We’re told Kim tells Ellen that Kanye went to Adidas and his Yeezy brand to drum up relief funds, and they were quick to raise $500,000.

On top of that … we’re told she’ll present a $100k check to a firefighter and his wife who are also on ‘Ellen’ Wednesday. Michael Williams lost his own home, but continued to battle the fires and saved many of his neighbors’ homes. 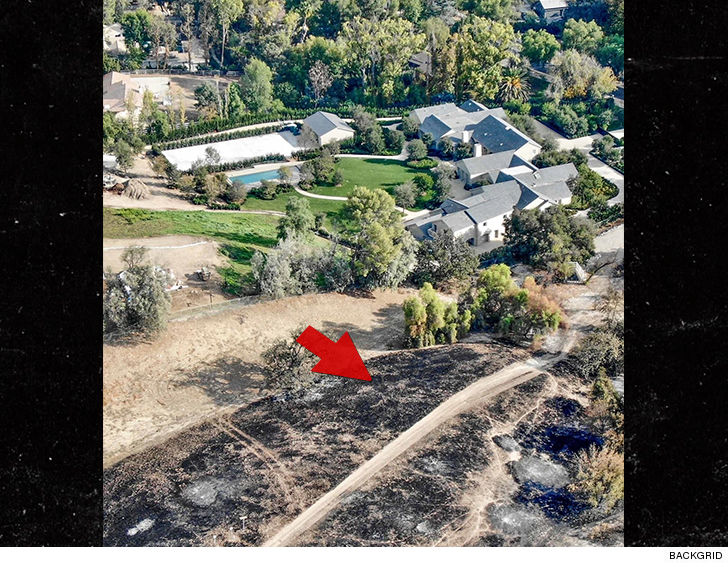 TMZ broke the story … the California fires came dangerously close to Kim and Kanye’s Hidden Hills mansion, touching their property at one point. Many of the couple’s neighbors praised them for hiring a private crew to help extinguish the flames and save many other homes.